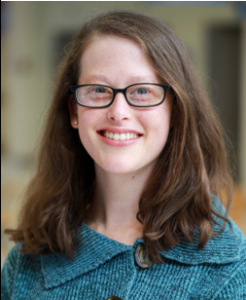 New research undertaken by Jean Strelitz (MRC Epidemiology Unit) and colleagues at the Unit’s Prevention of Diabetes and Related Metabolic Disorders in High Risk Groups programme indicates that reducing alcohol use by as little as two units per week may have long-term health benefits for people with diabetes.

Published in Cardiovascular Diabetology, the ADDITION Cambridge Study monitored the diet, alcohol and physical activity of 852 participants once they were diagnosed with diabetes. Followed for 10 years, the participant’s medical records were then reviewed to see whether they had developed cardiovascular disease. Researchers found that those who reduced their alcohol use by at least two units a week (equivalent to roughly one or two pints of beer a week), in the year after their diabetes diagnosis, had a 44% lower risk of cardiovascular disease after 10 years.

People with a new diagnosis of type 2 diabetes are advised to increase physical activity and eat a balanced diet, but this new research suggests they might want to cut their alcohol intake too.

More on this story can be found in The Conversation.