Two new papers published in Obesity Reviews by Eleanor Winpenny and  Kirsten Corder (MRC Epidemiology and CEDAR) and colleagues examined changes in physical activity, diet and body weight as young adults move from education into employment and to becoming a parent. To do this, they carried out systematic reviews and meta-analyses of existing scientific literature – these approaches allowed them to compare and consolidate results from a number of often-contradictory studies to reach more robust conclusions.

In the first paper the team found that leaving high school was associated with a decrease of seven minutes per day of moderate-to-vigorous physical activity. The decrease was larger for males than it was for females, and was largest when people go to university. In the second paper published in Obesity Reviews they found that the difference in change in body mass index (BMI) between remaining without children and becoming a parent was 17%. This means that a woman of average height (164cm) who had no children gained around 7.5kg over five to six years, while a mother of the same height would gain an additional 1.3kg. 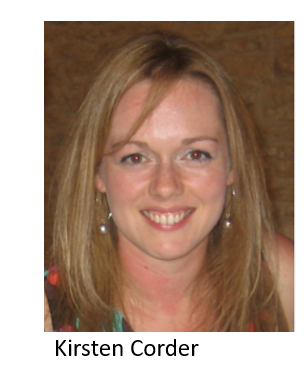 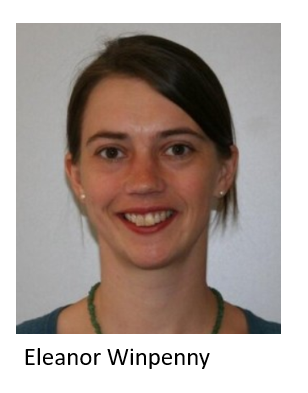