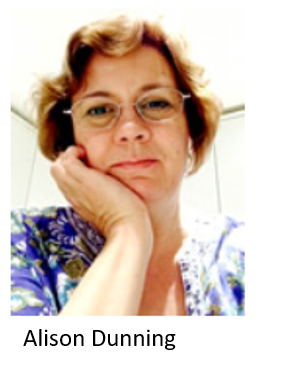 A major international study of the genetics of breast cancer has identified more than 350 DNA ‘errors’ that increase an individual’s risk of developing the disease. The team led by Alison Dunning (Oncology and CRUK CI) states that these errors may influence as many as 190 genes.

The results, published in Nature Genetics, provide the most comprehensive map of breast cancer risk variants to date. The researchers involved, from over 450 departments and institutions worldwide, say the findings will help provide the most detailed picture yet of how differences in our DNA put some women at greater risk than others of developing the disease.

In this new study, researchers from hundreds of institutions worldwide collaborated to compare the DNA of 110,000 breast cancer patients against that of some 90,000 healthy controls. By looking in much closer detail than was previously possible, they identified 352 risk variants. It is not yet clear exactly how many genes these target, but the researchers have identified 191 genes with reasonable confidence; fewer than one in five of these had been previously recognised.