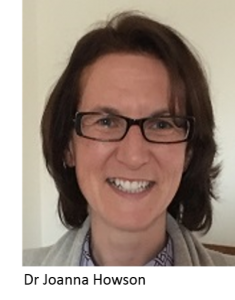 CAD is a leading cause of morbidity and mortality worldwide. Despite many regions of the genome having been identified as CAD risk loci to date, most of the genetic risk factors are yet to be identified. Single-nucleotide polymorphisms (SNPs) were identified in or near genes involved in cellular adhesion, leucocyte migration and atherosclerosis (PECAM1, rs1867624), coagulation and inflammation (PROCR, rs867186 [p.Ser219Gly]) and vascular smooth muscle cell differentiation (LMOD1, rs2820315). Six of the regions had previously been associated with CAD risk factors. Hence, in addition to implicating atherosclerosis and traditional risk factors as mechanisms in the pathobiology of CAD, the new discoveries highlight the potential importance of biological processes active in the arterial wall involving endothelial, smooth muscle and white blood cells and that promote coronary atherogenesis. Together with previous efforts, the 15 new CAD-associations bring the total number of CAD-associated genetic regions to 73.