A study published in Nature Genetics, led by Dr Joanna Howson and Prof John Danesh (Public Health and Primary Care) and funded by the British Heart Foundation, has identified 31 new gene regions linked with blood pressure, in one of the largest genetic studies of blood pressure to date, involving ~350,000 individuals from across Europe, the USA, Pakistan and Bangladesh. The study brought together around 200 investigators from across 15 countries.

In contrast to previous genetic blood pressure discoveries, this study targeted coding variants including low-frequency and rare ones. The discoveries include rare DNA changes in three genes, RBM47, COL21A1 and RRAS that have much larger population effects on blood pressure than previously observed. These findings provide new insights into the pathophysiology of hypertension and highlight new potential targets for clinical intervention. 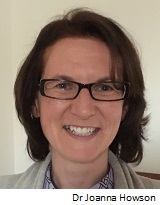 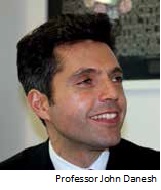