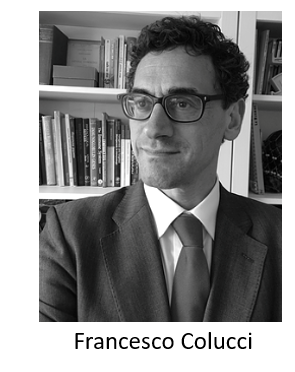 The lining of the pregnant uterus, called the decidua, is an interface between maternal and fetal tissues. The placenta attaches to the decidua and nourishes the growing fetus. Surprisingly, the decidua hosts maternal immune cells which might specialise in fostering a successful pregnancy. The presence of these cells has been known for a long time and new research suggests that they are made up of various types, but their precise functions are unclear. Using the Mass Cytometry facility of the Cambridge NIHR BRC Cell Phenotyping Hub, the Colucci team and the Sharkey team (Pathology) carried out high-dimensional characterisation of function, morphology and surface markers of human ILCs, identifying subsets with features distinct from blood ILC, and laying the foundation for determining their roles in sustaining successful pregnancy.

The work was funded by a Wellcome Trust Investigator Award, a Medical Research Council Project Grant, The Centre for Trophoblast Research and the Cambridge-AstraZeneca MedImmune Programme and was a collaboration between the Universities of Cambridge, Stanford, Karolinska, Oxford and Mount Sinai.