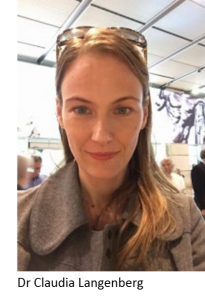 High circulating levels of the branched-chain amino acids isoleucine, leucine and valine have been found to be associated with type 2 diabetes, but it is not known if this link is causal.

To investigate this, researchers led by Dr Claudia Langenberg from the MRC Epidemiology Unit studied over 10 million genetic variants in more than 16,000 men and women and discovered five regions of the human genome with genetic differences that are associated with higher levels of circulating branched-chain amino acids. A subsequent Mendelian randomisation analysis of 300,000 individuals, including 40,000 diabetes patients, found that those carrying the genetic differences associated with higher levels of branched-chain amino acids were also at increased risk of type 2 diabetes, providing strong evidence of a causal link.

The results published in PLOS Medicine suggest that treatment strategies such as reducing dietary intake or altering the metabolism of these amino acids could help to prevent diabetes.