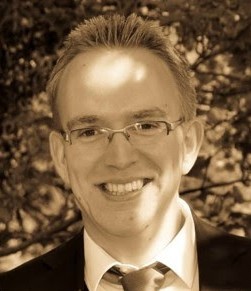 Research led by John Perry (MRC Epidemiology Unit) has found that having genetically higher testosterone levels increases the risk of metabolic diseases such as Type 2 diabetes (T2D) in women, while reducing the risk in men.

The findings, published in Nature Medicine, come from the largest study to date on the genetic regulation of sex hormone levels. Despite finding a strong genetic component to circulating testosterone levels in men and women, the authors found that the genetic factors involved were very different between the sexes.

Working with collaborators including the University of Exeter, the authors used genome-wide association studies (GWAS) in 425,097 UK Biobank participants to identify 2,571 genetic variations associated with differences in the levels of the sex hormone testosterone and its binding protein sex-hormone binding globulin (SHGB). They next used Mendelian randomisation to understand whether known associations between testosterone levels and disease are causal rather than correlative.

Their findings indicate that genetic techniques such as Mendelian randomisation are useful in understanding the risks and benefits of hormone therapies.