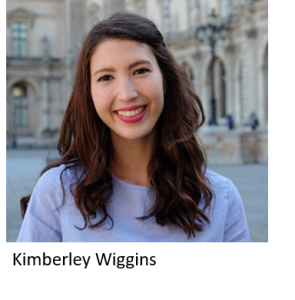 The immune system works tirelessly to prevent infection by microorganisms, but also removes trillions of our own damaged cells daily. These processes are controlled by information exchange between cells using cytokines. When dangerous mutations are detected in old or injured cells a programme called ‘cellular senescence’ is activated. This process immediately stops the cell from proliferating and thus forming tumours, but also induces secretion of multiple cytokines (the SASP) that direct the removal of senescent cells by the immune system. If feasenescent cells are not swiftly removed, new mutations lead to re-proliferation and cancer.

This research, published in Aging Cell, revealed that Interleukin-1 alpha (IL-1α), which acts as the cornerstone of this process by controlling the SASP, is cleaved and activated by inflammatory caspase-5, and that blocking this interaction prevents the SASP and leads to dangerous accumulation of senescent cells. Senescent cells also accumulate during natural aging, leading to harmful chronic inflammation driven by the same cytokines, and under these conditions blocking caspase-5 may reduce the deleterious effects of the SASP, whilst retaining the immune system’s ability to fight infections.