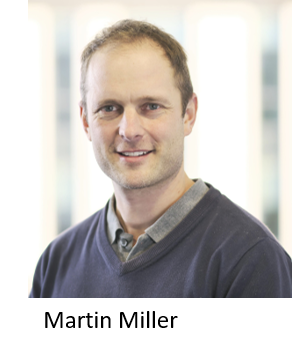 Research from Martin Miller (CRUK Cambridge Institute) and colleagues has identified that there is a lack of detectable neoantigen depletion signals in the untreated cancer genome using current state-of-the-art major histocompatibility complex (MHC) class I prediction tools. Published in Nature Genetics they show that negative selection of “immunogenic” mutations are not as apparent as previously reported and will have important implications for proper interpretation of other studies.

Somatic mutations can result in the formation of neoantigens, immunogenic peptides that are presented on the tumour cell surface by human leukocyte antigen (HLA) molecules. These mutations are expected to be under negative selection pressure, but the extent of the resulting neoantigen depletion remains unclear. On the basis of HLA affinity predictions, researchers annotated the human genome for its translatability to HLA binding peptides and screened for reduced single nucleotide substitution rates in large genomic data sets from untreated cancers. The apparent neoantigen depletion signals become negligible when taking into consideration trinucleotide-based mutational signatures, owing to lack of power or to efficient immune evasion mechanisms that are active early during tumour evolution.

For more information about this research read the “Behind the paper” Nature blogpost.