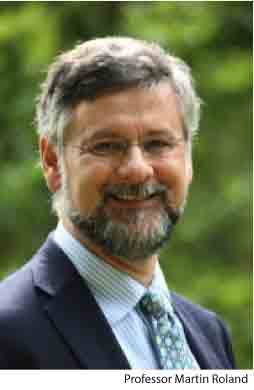 A survey of over two million people has found that lesbian, gay and bisexual men and  women in England are more likely to report poor health and unfavourable experiences of the National Health Service than their heterosexual counterparts.

Researchers from the Cambridge Centre for Health Services Research, with Harvard Medical School, analysed data from over two million respondents to the 2009/2010 English General Practice Patient Survey. The respondents included more than 27,000 people who described themselves as gay, lesbian, or bisexual, making it one of the largest surveys of the healthcare of sexual minorities carried out anywhere.

Lesbian, gay and bisexual men and women were also up to 50% more likely than heterosexuals to report negative experiences with primary care services, including trust and confidence with their GP, communication with both doctors and nurses, and overall satisfaction.