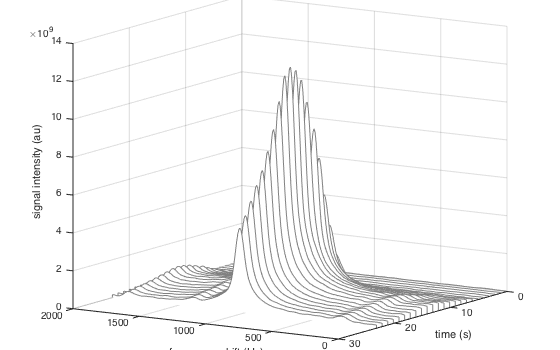 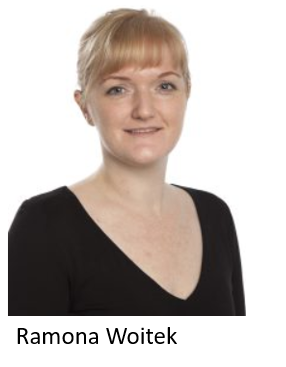 A new type of scan that involves magnetising molecules allows doctors to see in real-time which regions of a breast tumour are active, according to research led by Ramona Woitek and Ferdia Gallagher (Radiology) and Kevin Brindle (CRUK CI) and published in Proceedings of the National Academy of Sciences.

This is the first time researchers have demonstrated that this scanning technique, called carbon-13 hyperpolarised imaging, can be used to monitor breast cancer.

The team tested the technique in seven patients from Addenbrooke’s Hospital with various types and grades of breast cancer before they had received any treatment.

They used the scan to measure how fast the patients’ tumours were metabolising a naturally occurring molecule called pyruvate, and were able to detect differences in the size, type and grade of tumours – a measure of how fast growing, or aggressive the cancer is. The scan also revealed in more detail the ‘topography’ of the tumour, detecting variations in metabolism between different regions of the same tumour. The team now hopes to trial this scan in larger groups of patients, to see if it can be reliably used to inform treatment decisions in hospitals.