The role of B cells in atherosclerosis remained controversial until the discovery that their function differed for each B cell subset. Marginal zone B (MZB) cells and follicular B cells belong to the B2 subset. B2 cells have previously been described to be atherogenic by the Mallat laboratory and others. But the specific role of MZB cells in atherosclerosis has never been studied before. 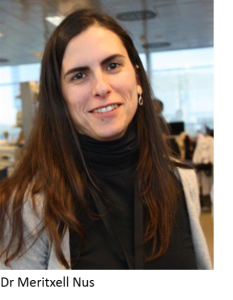 In a study published in Nature Medicine, researchers led by Dr Meritxell Nus and Professor Ziad Mallat (Department of Medicine) developed an atherogenic mice model that specifically lacked MZB cells. Noting marked acceleration of both early and advanced atherosclerotic lesions in these mice, the researchers concluded that MZB cells protect from atherosclerosis. The group also detected that MZB cells express very high levels of a protein called Pdl1 and that these levels increased after the consumption of a high cholesterol diet.

It is hoped that this research will not only have an impact on atherosclerosis, but also in other diseases like cancer where anti-Pdl1 therapy is used in immunotherapy.