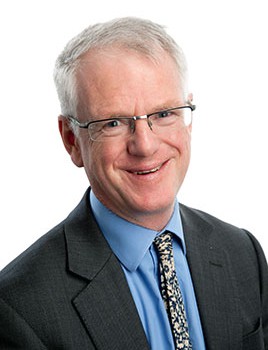 Recently we received the welcome news that Cambridge University Health Partners has been redesignated as an Academic Health Science Centre from 2014. In the original process we were one of only five AHSC’s designated from 2009 – 2014. The other four AHSC’s in the initial competition were UCL, Imperial, King’s and Manchester. This time round the original five applied for redesignation, along with three more. The outcome is that the original five were all redesignated; plus a single addition, Oxford. Putting together our application involved a lot of work from many people, and was useful in refreshing our strategy. Much of our focus will be on realising the potential of the Cambridge Biomedical Campus as a world-leading location for research, education and patient care. One aspect of this is the move of Papworth Hospital to the Campus. My own view is that the rationale for doing this is compelling, and that further delay would be very hard to justify. The Board of the Papworth NHS Foundation Trust announced its intention to appoint Skanska as the preferred bidder to lead the £165m project. The overall proposal by Papworth is currently under consideration by HM Treasury, and they hope to hear a positive decision soon.

On Monday 2nd December I attended the opening of a new road on the Campus. Dame Mary Archer cut a ribbon, opening Dame Mary Archer Way which runs along the Southern perimeter of the Campus. Dame Mary made a very amusing speech, in which she told us that her husband Lord Archer had ambitions to go one better than being a road, and become an airport! Everyone present was clearly delighted that Mary’s enormous contribution to the development of the Campus was being recognised in this way, and it was a very happy – if slightly chilly – occasion. Unfortunately, the ceremony clashed with the beginning of a meeting of the Medical Education Committee, so almost as soon as the ribbon was cut I unfolded my Brompton bicycle and was the first vehicle to set off on the new road. 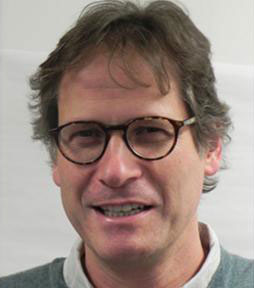 Just before Christmas the University will take over the old Laboratory of Molecular Biology buildings from the MRC. This will provide some much needed additional research space. At the moment the main laboratory block is called ‘Block 7′. The striking lecture theatre, which was called the Max Perutz lecture theatre, does not have a name because the LMB have used the name for their lecture theatre in the new building. After much discussion, it’s been decided to name the building after Sir Clifford Allbutt. He was Regius Professor of Physic from 1892 to 1925, and was the inventor of the portable clinical thermometer. There are clearly many other distinguished people we could have named the building after. However, in the medium term (probably 5 years) the plan is to demolish the building since it is nearing the end of its useful life. Clifford Allbutt had no children, and is sufficiently far in the past that we believe no-one will be offended when this happens, leaving the University and Clinical School free to choose a suitable name for a new building on the site.

A final piece of news – I’m delighted to announce that Robin Franklin has been appointed to the Chair of Stem Cell Medicine and will play a key role in leading translational science for the Wellcome–MRC Stem Cell Institute. Robin plans to take up the appointment in the New Year. This will be the last newsletter of the year, so I would like to wish you and your families a very Happy Christmas.