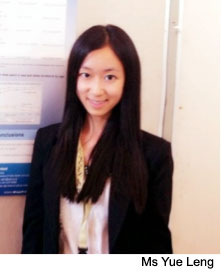 Yue Leng (Department of Public Health and Primary Care) has found an association between daytime napping, reported by a health questionnaire, and an increased risk of death in 16,374 middle – to older – aged British adults. It was evaluated in the European Prospective Investigation into Cancer (EPIC)-Norfolk cohort study and suggests that excessive daytime napping might be a useful marker of underlying ill health in apparently healthy, aging population. The association was more pronounced for those aged 42-65 years compared to those over 65 years.

The exact mechanisms of these associations remain unknown, and causation cannot be implied from this observational study. Unlike some countries where having an afternoon siesta is common, in the United Kingdom, daytime napping is not part of the cultural norm. In this study, napping was defined and categorized as less or more than 1 hour so may not apply to those having brief napping episodes.