Research led by Dr Kirstie Whitaker, Dr Petra Vertes and Prof Ed Bullmore (Psychiatry) has mapped the structural changes that occur in teenagers’ brains as they develop, providing clues to the onset of mental health problems. The research, published in the Proceedings of the National Academy of Science has discovered a link between teenage brain development and mental illness, such as schizophrenia.

The researchers, in collaboration with colleagues at University College London, scanned the brains of 300 people between the ages of 14 and 24 and found that the regions of the brain that are particularly well connected to other brain regions – the “hubs” of the brain’s structural network – are still developing. The researchers linked these changes to a database of over 20,000 genes and showed genes known to convey a risk for schizophrenia were particularly strongly expressed in these hub regions. The new findings help to explain how disruptions in these genes may contribute to the emergence of mental illness during the teenage years. 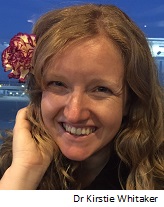 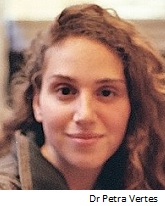 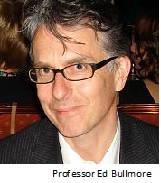