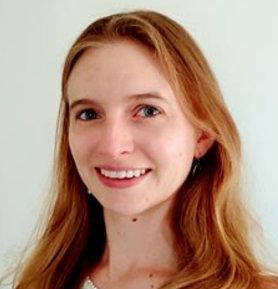 Dr Arianne Richard, a joint postdoctoral fellow in the Griffiths (CIMR) and Marioni (CRUK Cambridge Institute) labs, has reported in Nature Immunology that the killing capacity of cytotoxic T cells – critical for defence against tumours and viral pathogens – is independent of initial ligand stimulation strength. This has resolved conflicting models of the impact of signalling strength on T cell activation.

They revealed the strength of stimulation by ligand did not affect either the T cell–activation route or the capacity for target cell killing; instead, it controlled how rapidly and simultaneously the cells initiated activation. This study thus highlights the importance of using single-cell approaches in the measurement of highly heterogeneous biological systems.