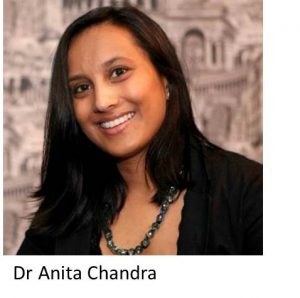 Research led by Dr Anita Chandra, Department of Medicine, has identified a novel population of B regulatory cells in a mouse model of the human immunodeficiency, Activated PI3Kinase δ syndrome (APDS). In an article published in Nature Communications, the researchers have shown that in a similar way to human patients, mice with APDS are susceptible to infection with Streptococcus pneumoniae and possess a population of B cells that is induced by PI3Kδ signalling.

These B cells reside in the lung and correlate with an increased susceptibility to S. pneumoniae during the early phases of infection via an antibody-independent mechanism. Use of an inhaled PI3Kδ inhibitor led to an improvement in survival rates following S. pneumoniae infection in wild-type and APDS mice. These results suggest that a subset of B cells in the lung can promote the severity of S. pneumoniae infection and therefore they represent a potential therapeutic target both in patients with APDS and others with evidence of altered PI3Kδ signalling such as Chronic Obstructive Pulmonary Disease.