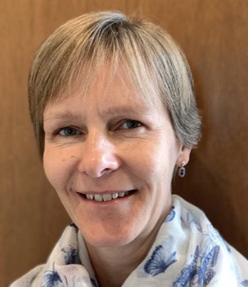 A study by Ulla Sovio, Gordon Smith (both Obstetrics & Gynaecology) and colleagues, published in Nature Medicine, has identified metabolites predictive of foetal growth restriction (FGR) at term. FGR means that the foetus fails to grow according to its growth potential. The condition is a major cause of stillbirth, neonatal morbidity and mortality, and is also associated with developmental delay and impaired health in later life. Maternal risk factors and ultrasound measurements alone are not effective in screening for FGR. Scientists have recently started to identify biomarkers from the pregnant mother’s blood to improve screening. Using an untargeted metabolomics approach on serial maternal serum samples, the new study identified four metabolites which were used to calculate a ratio that clearly improves the prediction of FGR over currently known risk factors. The researchers made the discovery in 175 cases and 299 controls from the Pregnancy Outcome Prediction study in Cambridge, UK.

Through collaboration with colleagues at the University of Bristol, they successfully validated this finding in 61 cases and 2,463 controls from a demographically different Born in Bradford study cohort from the UK. Together with ultrasound measurements, the metabolite ratio could potentially be used to improve late pregnancy screening for FGR. Screen positive women could be offered enhanced monitoring and targeted induction of labour to prevent adverse effects associated with FGR.