A study by Qin Yu and Kun Qu, led by Yorgo Modis, Molecular Immunity Unit, Department of Medicine, yields insights on how the innate immune system recognises viral genetic material during infection, and how this material is distinguished from chemically similar components inside the host cell. Published in Molecular Cell, the authors examined how the innate immune sensor MDA5 recognizes viral double-stranded RNA (dsRNA), a potent proinflammatory signature of viral infection.

Using a combination of structural and biochemical approaches, including cryo-electron microscopy (cryoEM), they show that MDA5 undergoes a series of conformational changes as it binds and hydrolyzes ATP after binding to an RNA ligand. The conformational changes test the physicochemical properties of RNA ligands bound to MDA5, such that viral RNAs are more likely to remain associated with MDA5 and activate an immune response.  Any bound cellular RNAs are more likely to dissociate from MDA5 as the ATPase cycle proceeds.

The authors propose that this mechanism confers MDA5 with proofreading activity, allowing it to finely discriminate between viral and endogenous RNA ligands. Mutations that inhibit ATP hydrolysis or promote dsRNA binding by MDA5 have been associated with autoimmune disease. This work has potential predictive value for researchers and for clinicians who are likely to encounter patients with new mutations in MDA5. 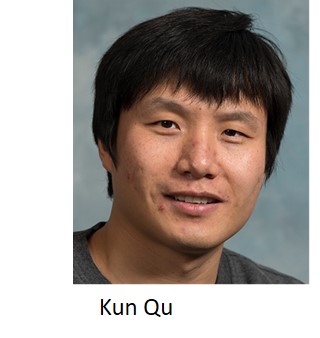 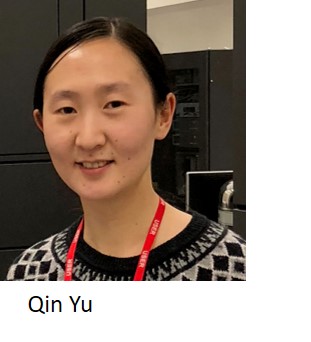